Spectrum Orthotics and Prosthetics in Coos Bay is proud to have experienced staff, spanning well over 60 years of combined experience. Our team is comprised of certified specialists who are experts in the field of prosthetics and orthotics.

We strive to provide excellent care, understanding the challenges our patients face, and we’re dedicated to helping them reach their highest potential with personalized and compassionate care. 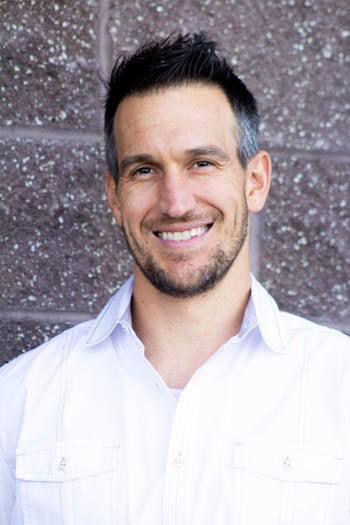 In the last 20 years we have had the opportunity to serve the 79,000 residents of the Southern Oregon Coast

“Tom has been working in the orthotic & prosthetic field since 1999.”

Starting as a lab technician, Tom began taking classes and gaining hands on experience. He is now a Certified Prosthetic Orthotic Assistant.

Tom is a valuable and dedicated employee who enjoys the opportunities the south coast has to offer including raising his family and hunting.

Ashley joined Spectrum Orthotics & Prosthetics Inc. in December 2014. After graduating from the medical billing and coding program in 2007 at Apollo College in Spokane Valley WA, she began working in a medical billing office. She brings to Spectrum medical experience in both administrative and one on one patient care.

Shortly after becoming part of the Spectrum team she completed the training to obtain her license as a BOC Certified Fitter of Mastectomy. Ashley takes pride in caring for and enjoys working with breast cancer survivors and their medical care team to help them regain the confidence and security they deserve.

Since moving to the Southern Oregon Coast in 2014, Ashley along her husband Duane enjoy exploring the coast, being a part of local events and activities, and spending quality time with friends and family.