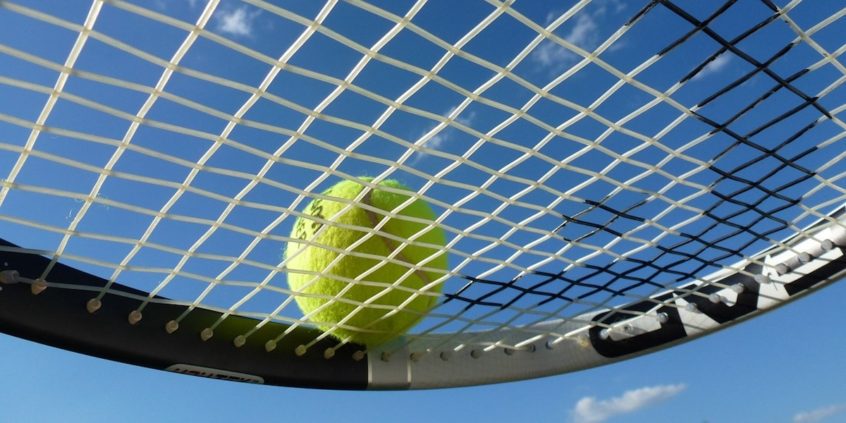 Researchers at Cambridge and Plymouth University , have suggested that by practicing the same movement over and over, one will improve their memory. This is known as the “follow through” movement (the completion of a motion). This can be described as the swing of a golf club, the playing of an instrument or the swing of a tennis racket. Performing these tasks involves a multitude of senses. For example, when swinging a golf club, one plans the first swing by looking ahead and choosing the direction of the swing. These movements also involve sound, such as when the club makes contact with the golf ball.

Another example is the swing of a tennis racket. The swoosh sound of the racket as it hits the balls is an example of one of the senses perceived when practicing. This research is highly relevant to stroke patients as well, by helping stroke patients re-learn tasks that may otherwise take years or months to master. By stimulating this different part of the brain, the re-learning task period may be dramatically improved.

“When trying to re-learn skills after a stroke, the role of follow through movements made by patients has up to now not been fully appreciated. Since we have shown that learning occurs faster with consistent follow-through movements, it may therefore be important to consider methods to reduce this variability in order to improve the speed of rehabilitation.” – Dr. Ian Howard

Researchers asked an important question while conducting the study, would the swing of a racket/club or the playing of a musical instrument create one whole motor memory skill or a multitude of skills? To find the answer, an experiment was conduction using a robotic arm performing a reaching task. Participants reached for a targeted area with a joystick, while they viewed a simulated task on a monitor. They were told to reach towards a targeted are, in this case a dot was shown. Researchers also added a second dot located to the left or right and a second set of participants were asked to reach towards the closer, preventing a follow through movement. To test a second added skill, a force field was added to create another task. No one movement was ever the same, researchers say, which makes the follow through method so unique in the development of motor memory skills.

Researchers found that when learning two separate but similar tasks, it is important to be consistent. This is because an inconsistent follow through movement would activate not one but two motor memories, causing possible confusion, which could result in creating two separate motor skill memories.

The results showed that we do not perceive all of the movements involved with the swing of racket or the playing of instrument as several movements but as one central movement. It is important to note that inconstant follow through movement did not prevent the brain from learning the skill; it simply slowed down the process. The study was published in Current Biology.

For more information on this study, click the following links: