Every staff member at Spectrum has you, your medical condition and mobility in mind. Every member of the team is hand-chosen through our stringent hiring practices, to be compassionate, knowledgeable and friendly.

Our team is here to serve you now and for many years to come! 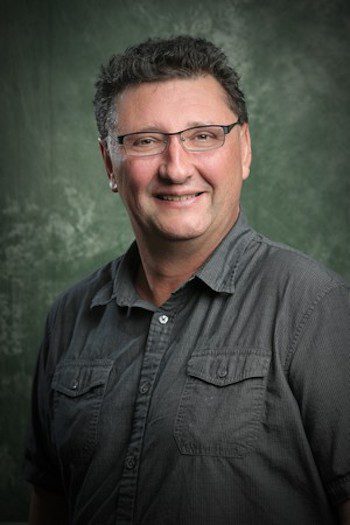 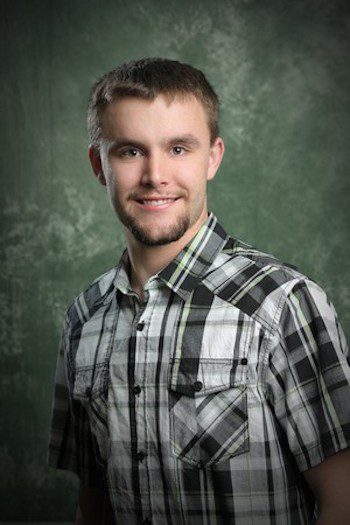 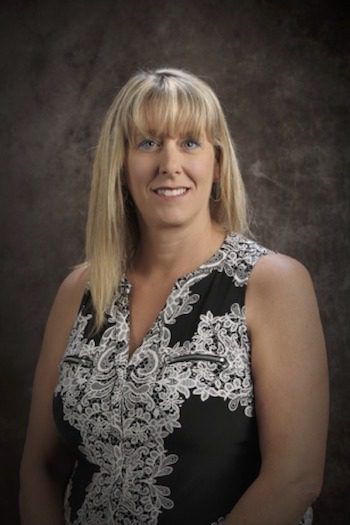 Spectrum Prosthetics & Orthotics is committed to bringing you the highest level of technology & care.

Jeff came to Redding, CA in 1975 with his parents, from Newbury Park CA. In 1980, as a Senior at Central Valley High School. Mr. Zeller was involved in a motor vehicle accident as a pedestrian where he was struck by a drunk driver. This accident led to 21 surgeries to his right leg in an effort to salvage the limb. After over 6 months in and out of hospitals and having to graduate High School in a wheelchair, a decision to do “one-more procedure” or amputate the limb was required. Without much hesitation, the decision to amputate the right leg, below the knee was made.

After a short rehabilitation period and support of one of his fathers friends who was an amputee. Jeff was walking, hiking, biking and playing racquetball with an archaic style prosthesis, at the age of 17. At this time it lit a fire in Jeff to make this time more seamless and to educate other new amputees about the process. But it was not to happen at that moment in time.

In 1982 Jeff decided to follow in his fathers footsteps and became a SignPainters apprentice. He spent 12 years as an international award winning sign design and fabricator. In 1992 Jeff received the opportunity to become a Prosthetic Technician, by his then Prosthetist, Ray Tegerstrand, CPO. Jeff apprenticed under Ray and became a certified prosthetic technician in 1994. He was hungry to devour every educational opportunity he could. He attended short and long term education courses from Los Angeles to Pittsburg. This led to his sitting for the BOC Prosthetic exam in 1997. Jeff became a certified Prosthetist at that time. He was still dissatisfied with the continuity of care for the amputee.

In 2005 Jeff partnered with Forest Sexton, CPO from Medford OR. Forest had developed a new concept in his years in the Prosthetic & Orthotic field. He had developed a business model which allowed local practtioner ownership in a network of larger individually owned practices. At this time is when Spectrum Prosthetics & Orthotics of Redding was born. That fire for continuity of care and education of medical providers, patients and caregivers still burns bright for Jeff! He works closely with each patient he serves. From pre-amputation counseling to post prosthetic adjustment and follow-up. Mr. Zeller knows how a properly fit prosthesis should fit and feel. He is always on the quest through new materials, processes and people to attain the “Best” for each of his patients.

As the owner/manager and practioner, these same values and qualities of care are what every member of staff are working to achieve!

Jeff enjoys spending time with his wife Tina and their children and their spouses.

Justin originally was hired as our Fabrication Lab Manager. He completed his Prosthetic and Orthotic Technician Education in Spokane, WA. Justin previously facilitated the fabrication of Orthotic and Prosthetic devices. He excelled in that position and continued his education to achieve his certification as a Pedorthist.

Justin now enjoys working with patients face to face and working to provide comfortable footwear and foot orthotics for Spectrum patients He enjoys the people he works with, they make fun to come to work.

Justin enjoys hunting, fishing, camping and 4-Wheeling. Justin and his wife, September, are originally from Washington state. They continue to enjoy and explore the north state and look forward to sharing it with their new son!

Heather has lived in the Redding/Shasta Lake area since 1994. She has worked in the Medical Field for over 20 years as a medical assistant. Working in a family practice which allowed her to obtain close relationships with the patients is one of the greatest joys to what she does. Heather’s prior employer sold her practice and moved out of the area. Thankful she found her way to Spectrum, another company that puts the care of patients first.

Raising 3 beautiful girls in Shasta County has provided them with a perfect hub to do multiple outdoor actives. Over the years they have enjoyed, camping, fishing, hiking, biking and most enjoyed is boating at both our local lakes. With her children now grown, Heather looks forward to any chance she gets to spend time with her grandchildren.