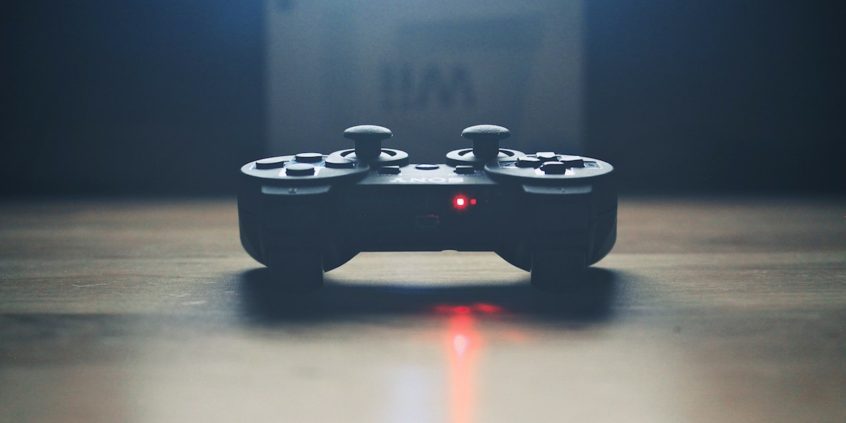 When people think of video games, they think of people sitting on the couch all day and eating fast food. The word introvert comes to mind as well, avoiding interaction with people and physical exercise.

However this is not the case. Recently studies have come out that show promise in helping children with Muscular Dystrophy and even people with stroke balance.

In a study involved 61 young boys, with a type of Muscular Dystrophy usually only found in young males. This interactive video game technology showed much promise. Here is how it worked:

• The children used an ACTIVE-seated technology (Ability Captured Through Interactive Video Evaluation) with a Kinect gaming camera from an Xbox console.
• From there the young boys were required to use their arms to push back a force field within the game by reaching out in different directions.
• The technology of the camera and software we able to measure how far and how long the boys were able to utilize their movements. 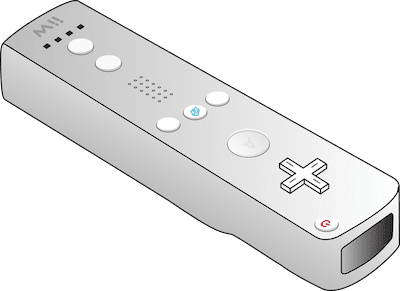 Some of the activities of the game involve killing aliens in a zombie themed environment. This turned the therapy into a fun and relaxed activity that in the boy’s minds did not seem like work at all. This is what overall researchers say was the main benefitting factor, doing something hard without thinking about or realizing it.

Researchers hope that the clinical trials can continue and believe that by using this video game technology more people can be helped by studying upper-extremity movement in patients with muscular dystrophy.

Another study is showing promising results in stroke patients, using the Nintendo Wii. In particular, this video game is helping people with post-stroke balance.

In a phase two, single blind study involving patients aging from 31-90 years old, researchers tested patients who still had the functionality of at least one upper limb and who could also stand unsupported. Using the Wii Fit, these individuals underwent a variety of physical exercises including yoga, jogging and weight shifting.

The participants were told to rate their experiences afterward and everyone reported enjoyed the experience. The results were promising and showed significant improvements in reaching and dynamic stepping. However more studies need to be conducted to retain conclusive results.

Researcher, Kelly Bower hopes to further her research by expanding the study to other forms of exercise within the Wii system as well as exploring other game consoles and potential exercises. Everyone is different and therefore could require different types of exercises to help regain balance. This was a very small sample study, and Bower hopes to do more research in future to refine the process.

Overall Video games are starting to become a promising tool in the world of rehabilitation, and therapy. The technology is only going to get better and smarter, the future is very bright indeed in the every changing world of video games and medicine.