Our friendly, welcoming Staff will make you feel at home here with our Spectrum family. Here at Spectrum, we put our patients first and do our best to serve everyone who walks through our door with compassion, and personalized care. 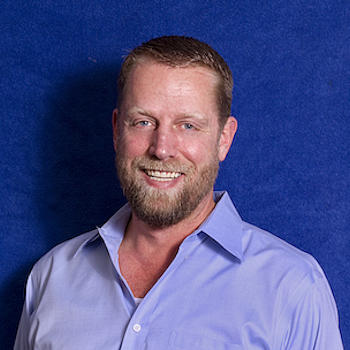 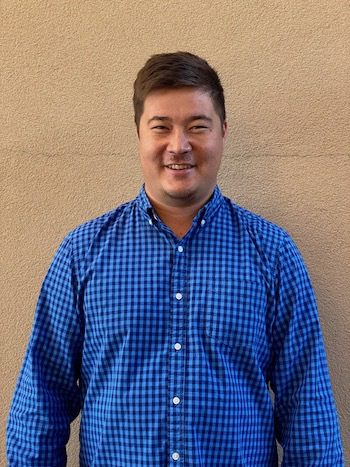 We have had the opportunity to serve over 30,000 patients in the Rouge Valley

Forest Sexton began in the field in 1983 as an orthotics specialist for the USAF. After 4 years in service to his country he received an honorable discharge and began working his way through college as an orthotist/prosthetist. In 1991 he received his certification in orthotics and in 1992 his certification in prosthetics from the American board for Certification in Orthotics and Prosthetics. From 1983 till 1994 Forest worked and attended schools in 6 states and 6 different facilities. In 1994 Forest combined this varied back ground and experience and moved to Medford Oregon to start Spectrum Orthotics and Prosthetics Inc.

Over the past 19 years Spectrum has grown to 10 locations located throughout Southern Oregon and Northern California. In 2006 Forest restarted the Oregon Orthotic and Prosthetic Association and sat as president for 2 terms. During his tenure as president he was instrumental in introducing and passing legislation in the state of Oregon requiring insurance carriers to provide orthotic and prosthetic coverage to all Oregon residents. In 2008 Forest founded Empire medical. Empire Medical is a business solutions company for the Orthotic and Prosthetic industry. Empire currently has more than 50 clients nationwide and is growing by 30% per year. Forest currently sits as vice president on the executive committee for the Providence Foundation Board. Forest resides in Medford OR where he raised three children Melissa Sexton 23, Madison Sexton 21, and Jacob Sexton 19. In his spare time Forest has a love for flying and scuba diving and owns the local Jr. Hockey team The Southern Oregon Spartans.

A weekly coastal clinic in Crescent City, CA & Brookings, OR is conducted by Mr. Patterson to help serve our patients who live seaside. Having been a patient himself, Patrick understands both sides of patient care and brings this unique perspective to his patient care methods.

Todd was born and raised on the island of Oahu. He’s been in the field for 9 years, starting his career here at Spectrum as a technician. He moved to the valley in 2009 to attend Southern Oregon University where he attained a Bachelor of Science degree in Biology with an emphasis in biomedical sciences in 2013. He then went on to Loma Linda University and received a Masters degree in Orthotics and Prosthetics in 2016.

After spending time at the VA in Honolulu he moved to Salem, Oregon to complete a orthotic and prosthetic residency at Summit O and P before returning to Spectrum. He currently resides in Medford with his significant other, step son, newborn daughter, and dog. He loves being outdoors, going to the beach, and growing his own food. He is motivated to help the people in the community achieve a more independent and active lifestyle.