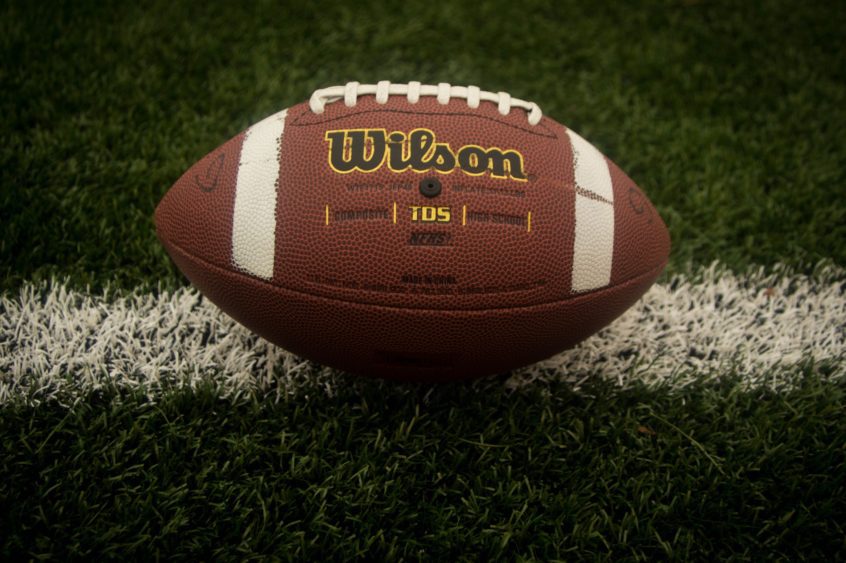 Central Florida linebacker Shaquem Griffin, was the star of the show during the 2018 NFL scouting combine. He may only have one hand but that does not let it stop him. Bench pressing at 225 pounds 20 times without any assistance from a prosthetic arm. He also set a combine records for fastest 40 yard dash by a linebacker at 4.38 seconds. At 6 feet, 227 pounds, Griffin also recorded a broad jump of 9 feet, 9 inches. 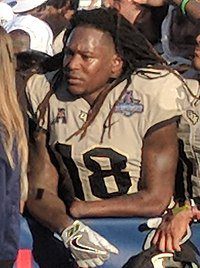 Griffin was born with amniotic band syndrome affecting his left hand, and causing his fingers on his left hand not to fully develop. At age four, his mother found him in the kitchen, attempting to use a butcher’s knife to self-amputate his fingers due to the pain. His parents scheduled an amputation the next day. However, Griffin was able to continue playing sports without his left hand, competing in track, baseball, and football alongside his brother. Shaquem now looks to join his brother in the NFL and become the first one handed player to ever be drafter in the NFL! Griffin was named the 2018 Peach Bowl Defensive MVP and was the 2016 American Athletic Conference Defensive Player of the Year. Following his senior season, UCF claimed a national championship. Griffin told Ralph Warner and NFL Network in November 2017 that he planned to continue his football career in the NFL. Recently Griffin was interview by The Dan Patrick Show where Dan Patrick asked him about his limitations and how he learned to play football. As wells his thoughts on the NFL combine. You can listen to the interview below. The NFL draft will be held from April 26 to 28. It will be held at AT&T Stadium in Arlington, Texas.