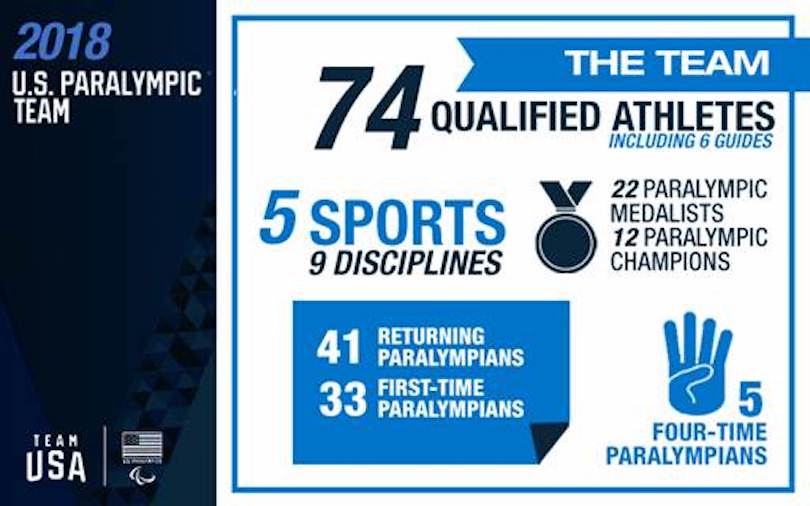 The 2018 Winter Olympics are not complete without the Paralympics. This tradition of celebrating athletes who overcome amazing challenges and obstacles is something to look forward to. This year at PyeongChang there will be a number of sports that the athletes will be participating in, including alpine skiing, biathlon, cross-country skiing, ice hockey, snowboarding, and wheelchair curling.

Paralympic Alpine Skiing was developed when injured veterans began practicing the sport after their return from World War II and has been part of the Paralympics program since the 1976 Winter Paralympics.

Just like Olympic Alpine Skiing, it features the following disciplines: Downhill, Super-G, Super Combined, Giant Slalom and Slalom. Athletes are classified into Visually Impaired, Standing and Sitting categories. Slalom has a course that demands short and abrupt turns while Giant Slalom has a course with greater turning radius. Super-G and Downhill have fewer turns and include wider gates in some segments of the course. Skiers can reach high speeds of 62MPH!

Para Biathlon is a sport that combines cross-country skiing and rifle shooting, two disciplines that are very different from each other. Para Biathlon athletes are divided into sitting, standing, and visually impaired categories. The sport was adopted as a formal discipline at the Paralympic Winter Games in Lillehammer in 1994.
Para ice hockey is fast-paced, highly physical and played by male and female athletes with a physical impairment in the lower part of the body.
In November 2016, the sport was renamed and rebranded from IPC Ice Sledge Hockey to Para ice hockey. It follows in principle the rules of the International Ice Hockey Federation (IIHF) with modifications. Instead of skates, players use double-blade sledges that allow the puck to pass beneath. Players use two sticks, which have a spike-end for pushing and a blade-end for shooting.

Wheelchair curling is an adaptive version of curling, which is a popular winter sports, for the impaired. In Europe and North America, it has been such a loved event that even senior clubs were formed a long time ago. It was adopted as a formal event in 2006 Torino Winter Paralympic programme. At the Paralympics one medal event is competed.

The 2018 Paralympics start on March 9th 2018 and can be watched live online as well as NBC. Check out this link to learn more about the schedule and where to watch. 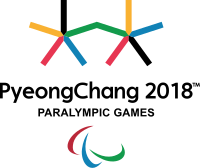