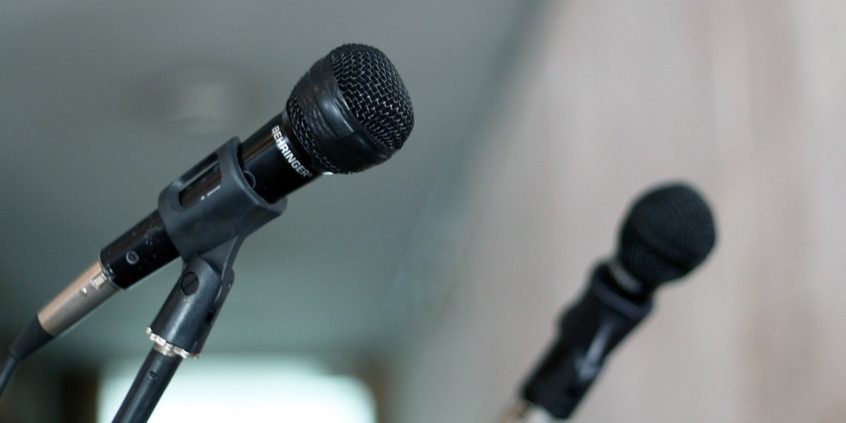 Prosthetic technology has come a long way since, Forest Sexton, CPO and Founder/Owner of  Spectrum O & P started working in the O&P business, 35 years ago. Recently, Forest Sexton,CPO was featured on the Jefferson Public Radio program: The Jefferson Exchange. Among the topics discussed were the process of making a prosthetic, and the latest in Orthotic and Prosthetic technology. One of the most notable advances since he has started in the field Forest says is,”…Our ability to specialize the prothetic and/or orthotic device for the needs of the client in particular…”

For a chance to listen to the interview and to learn all about whats been going on at Spectrum,